German Valle is a cinematographer and lighting technician. His experience spans from features, episodics, and commercials to music videos and documentaries. He has worked on numerous multi-million dollar feature films including Hunger Games: Mocking Jay Part 1&2 (VFX unit), Taken 3, Footloose, The Change Up, Internship, Identity Thief, Talladega Nights, The Strangers, and Leatherheads and was the 2nd Unit Gaffer on Alvin and the Chipmunks 4: Road Chip. He has been the DP for several independent films including Curveball, A Beary Scary Movie, Probable Cause and Half Empty. He has shot many music videos, which have day viewed on BET, MTV and MUSE. He is the owner of Bam Bam Lights. His company has helped produce projects with lighting and camera equipment.

German’s attention to detail can be seen in every shot he takes. He allows the mood and emotion of the scene to influence his color palette, depth of feel and composition. His lighting and artistry behind the camera visually connects audiences to his work. He seeks inspiration from the work of great cinematographers including, Rodrigo Prieto, Eduardo Sierra, Dion Beebe, and Conrad Hall. German received his Education from the University of North Carolina School of the Arts School of Filmmaking, where he studied closely under his mentor, Robert Collins, the three-time Emmy winning Director of Photography. 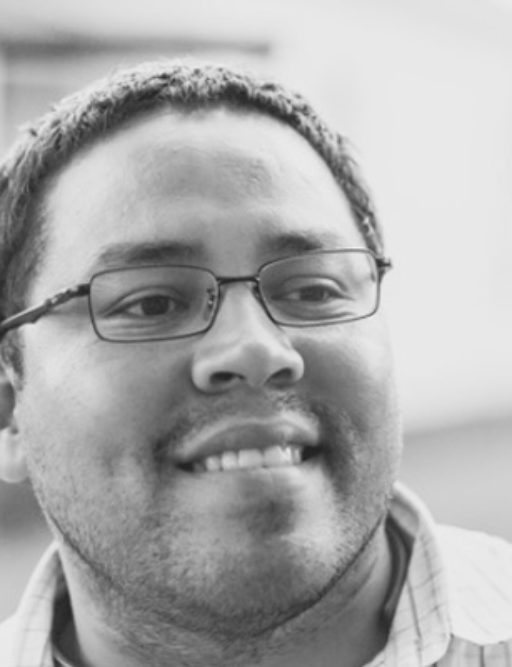